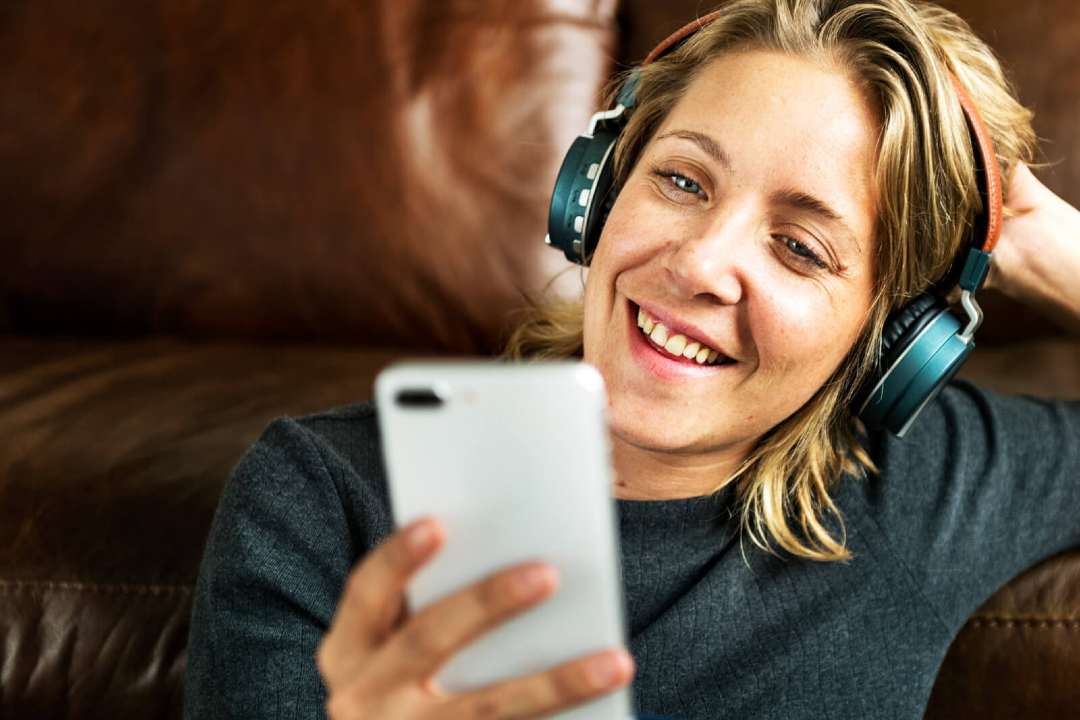 WHAT IS A PODCAST?

A podcast is content marketing which can hold an audience's attention for half an hour or more. Millions listen to podcasts every single week. Get the latest facts here.

HOW TO MAKE A PODCAST?

Learn how you can prep, produce and promote, so your podcast sounds amazing on Apple, Spotify & Google Podcasts.

HOW WE CAN HELP

We make podcasting easy for brands. You also get oodles of social media content from video to photo and text marketing materials to use on your website, social media and offline channels.

Hear What We Do

WE CAN DO THIS FOR YOU

LEARN MORE ABOUT THESE PROJECTS

Founder Dusty is an audio expert and podcast authority. He has been making podcasts since 2006 backed by 15 years national radio experience before that. You’re in safe hands!

We are also honoured with our nominations and wins for our Chadwicks 'Under Construction' podcast at the Sockie and Digital Media Awards.

We are proud of our radio heritage and the skills we bring to podcasting. Dustpod remain the only independent producer to win multiple awards at Ireland's official radio awards.

GET THE FULL STORY HERE