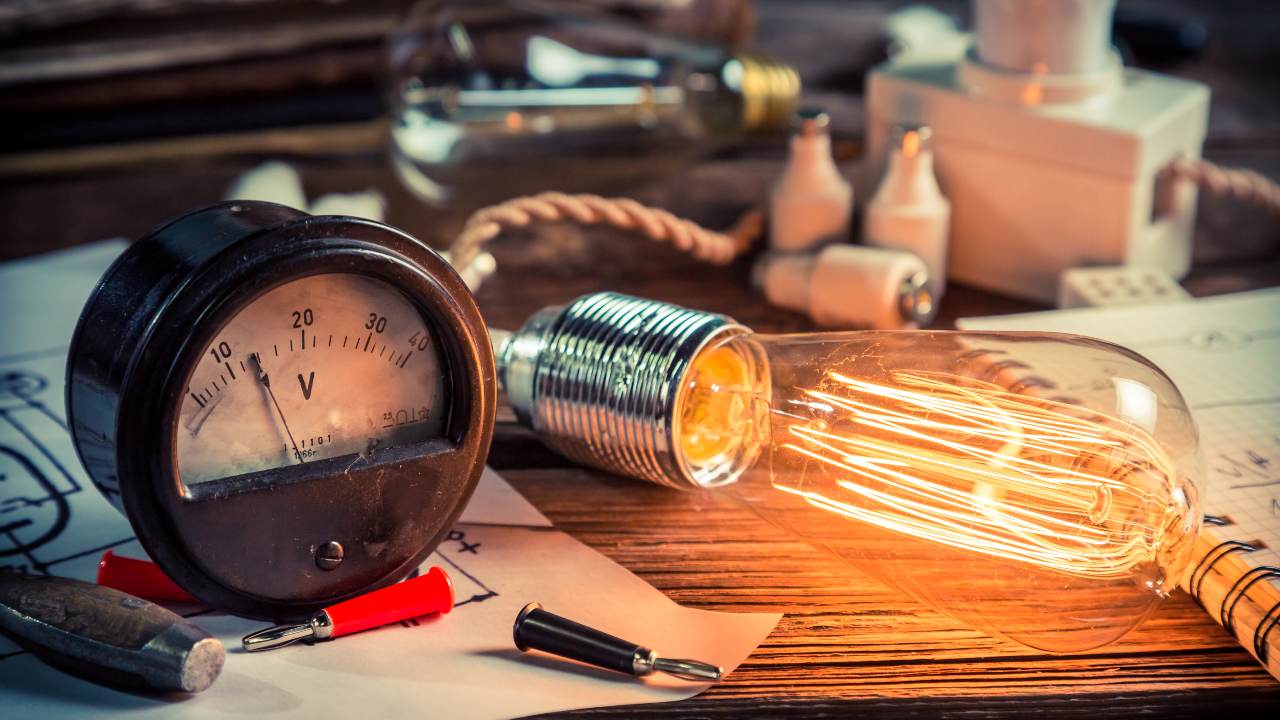 Was podcasting a Covid fad or will it survive post-pandemic?

An excellent indicator is the Infinite Dial report from Edison Research. One of the premium research agencies in the States, they have been studying online audio usage since 2009. Today they monitor online audio usage, including podcasts, in the US, Canada, UK, South Africa and Australia. Their findings regularly mirror similar research in Ireland & the UK.

So has podcasting maintained its bounce from our recent stay-at-home lifestyle? Here are five key findings from their just-released American survey.

The return to normal life has had an impact on listening habits. During Covid, after people had watched Tiger King, they tried all kinds of new media including podcasts. Like all trial periods, some stay and some go. In podcasting, people who listened to a podcast in the last month dipped slightly from a 41% pandemic high in 2020 to 38% in 2021. The same with weekly podcast listening, going from 28% to 24%. While dips are never welcomed with open arms, in the covid context, this shows a lot of people who sampled podcasts are sticking with them post-pandemic.

Edison’s separate Podcast Consumer Tracker helps shed light on this shift. It showed that while 64% of podcasts were listened to at home at the start of 2021, by year-end 59% were. At the same time, the number of people who said they listen to a podcast most often on a computer fell from 20% to 13% while those who said they used a smartphone to listen to podcasts jumped from 64% to 73%.

Podcast are universally familiar. The latest survey showed 79% of Americans aged 12 and older know what a podcast is. This reflects similar research conducted in the UK and Ireland. The total number of people who have ever listened to a podcast has reached another new high. Edison says 62% of those aged 12 and older say they have ever listened to a podcast.

Another sign of general acceptance is the broader spectrum of the audience. Podcast audiences now reflect the overall makeup of the population in gender, age and ethnicity. Stateside this has meant jumps in usage among Hispanics, Black and Asian Americans.

Listening by gender is approaching equality with a 53:47 ratio skewing slightly toward male listeners. In terms of age, Edison’s data shows podcasting still has its biggest reach among younger listeners. Half of 12–24-year-olds surveyed said they had listened to a podcast in the past month, compared to 43% for those aged 35-54.

Listening Can Be Social

Ofter we think of people listening via headphones but now half of the listeners report sometimes listening with other people, just as we often do with the radio. One in five (19%) surveyed said they frequently listen with others and 28% said they sometimes do. However overall, one in four people said they never listen to audio with others.

Eight Is The Average Podcast Number

For a second consecutive year, Edison says eight is the average number of podcasts that weekly podcast listeners had consumed in the past week. For older audiences, it is less, with over 55 year-olds report enjoying one to five podcasts a week.

Edison Researh conducts the same Infinite Dial Survey across four continents. You can access headline results and compare them to Irish & UK results on our Research page here. 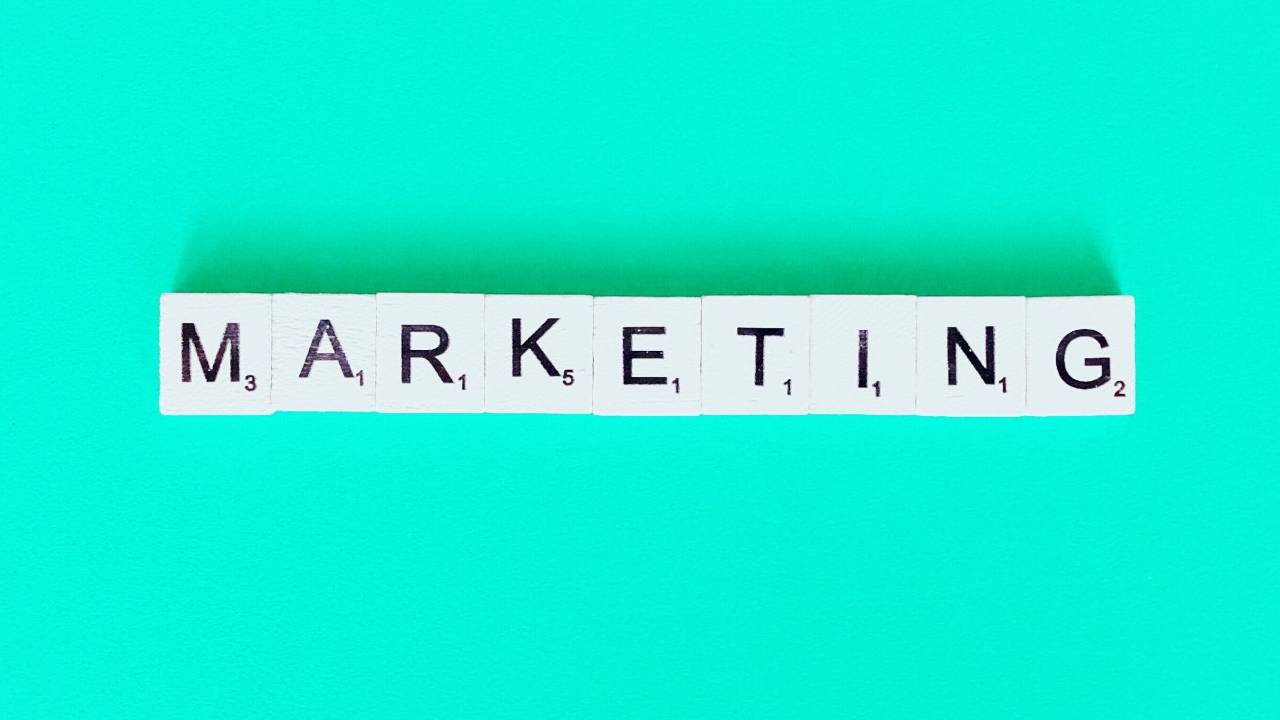 June 24, 2020 Why You Must Keep Marketing in a Recession Read More 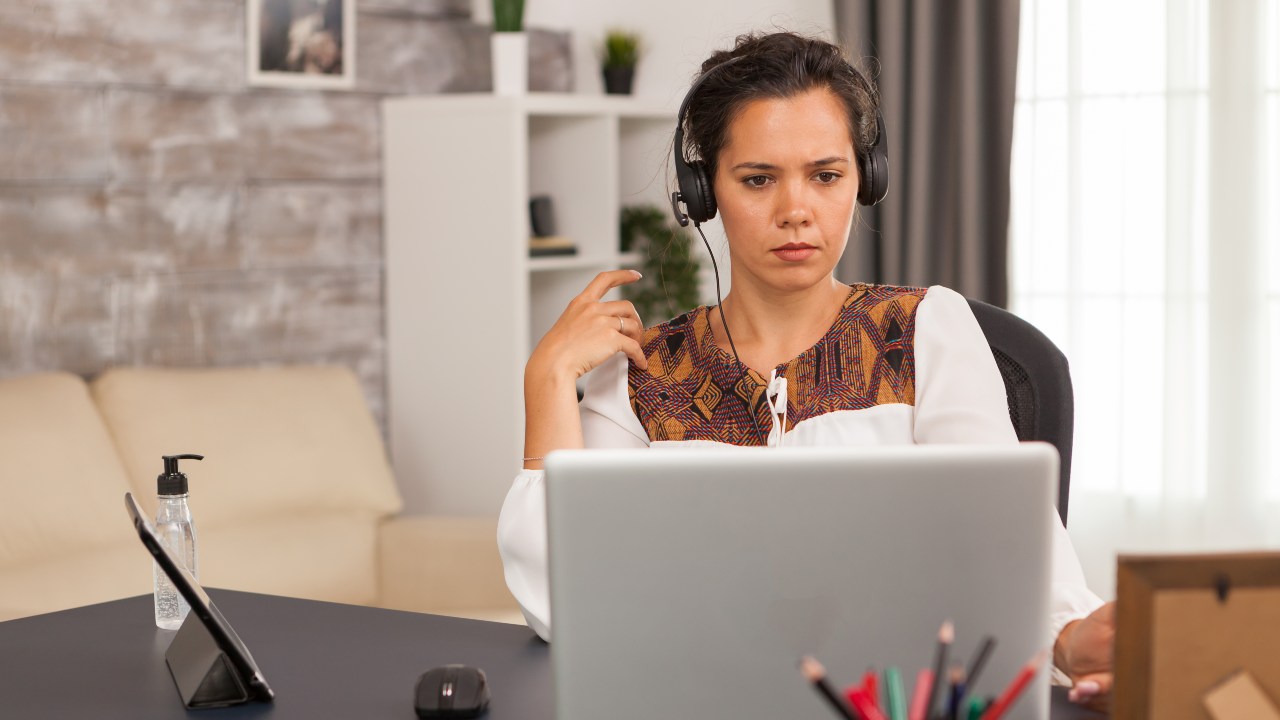 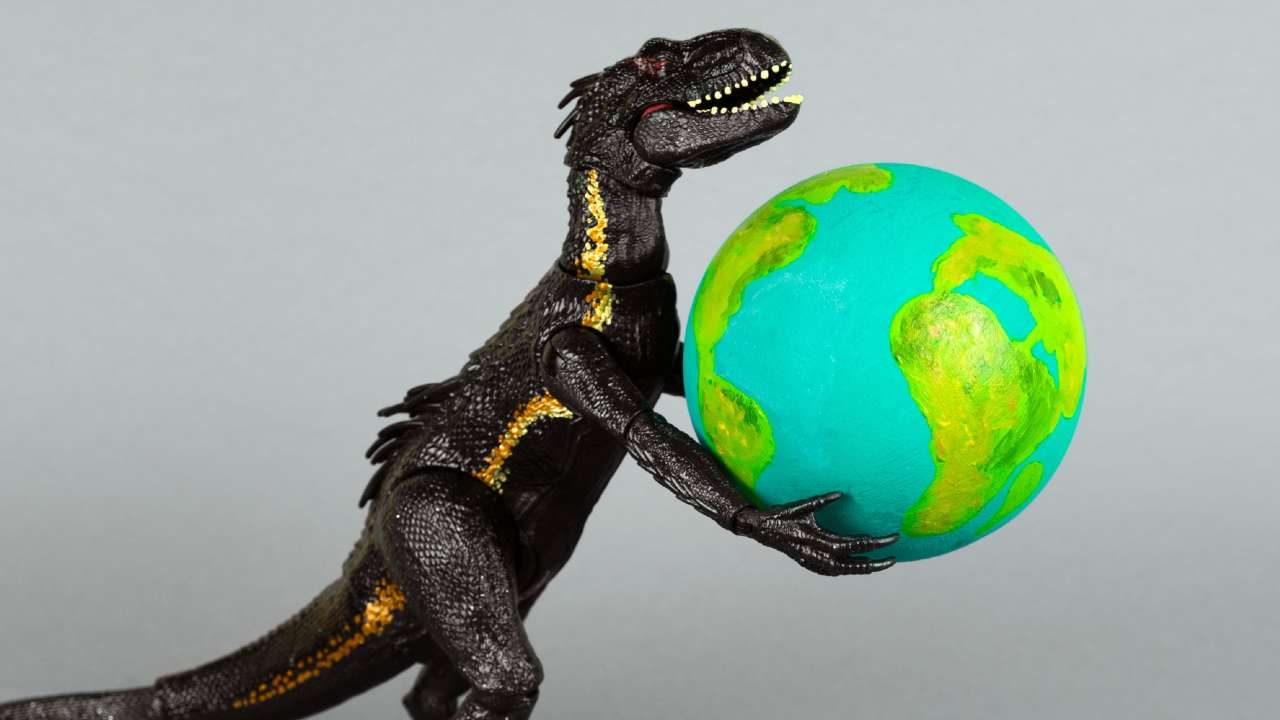