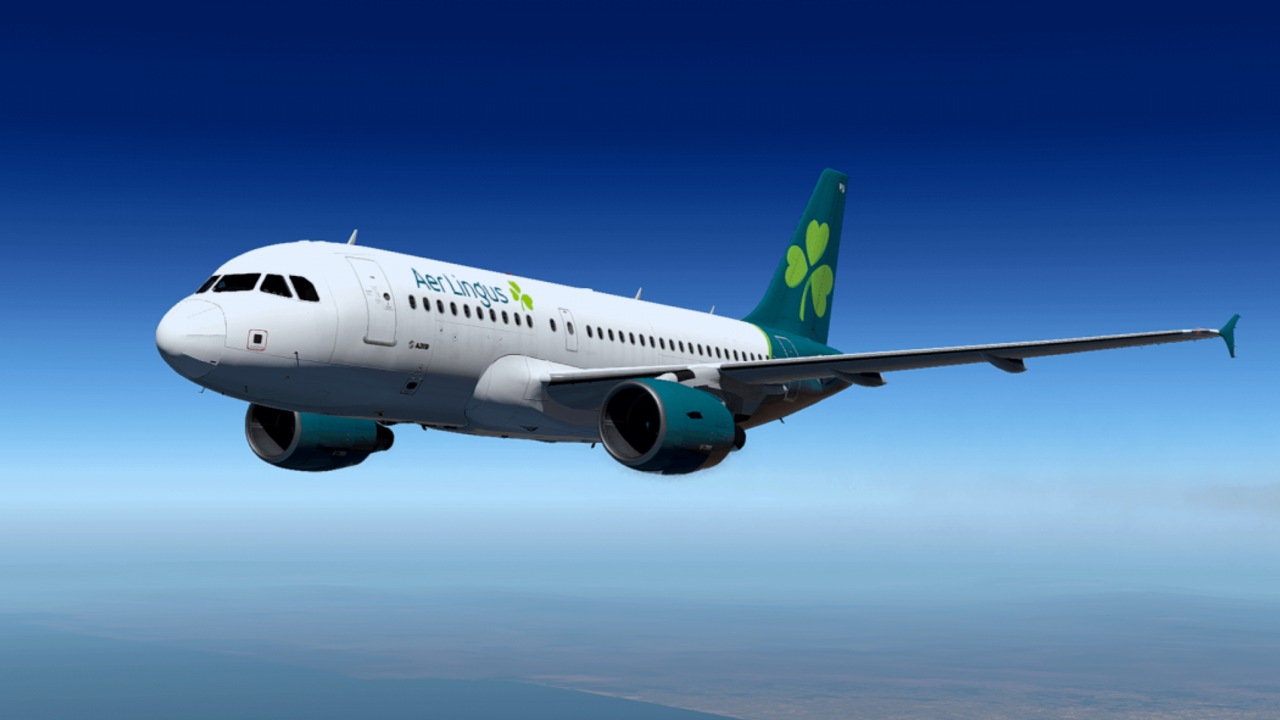 Throughout the years we have produced a number of in-flight programmes for Aer Lingus transatlantic services.

One of our favourites was called The Singer and the Song. The interview documentary used our extensive DustPod archive to share stories behind some of the most famous songs ever, as told by the singers themselves.

From Jim Kerr recounting how one song they didn’t like became their biggest hit, to Ronan Keating singing with his hero Cat Stevens, and Lisa Loeb revealing how a no-show from U2 helped her hit Stay get into the movies.

We recently adapted the programme for broadcast nationally on Ireland’s Classic Hits radio and are very proud that it won an IMRO Radio Award at the annual ceremony in October 2021.

We are also honoured to have won a nomination for our Chadwicks ‘Under Construction’ podcast at the Digital Media Awards coming in November.

All this adds to our other awards including Net Nanny and CGI Computer Games Internet for RTE Radio One and Top 40 Oifiguil na hEireann, broadcast on a network of commercial radio stations, which won Gold twice!

In this short excerpt, Lionel Richie reveals how music got him through death, and what happened his pottery head in the Hello video. 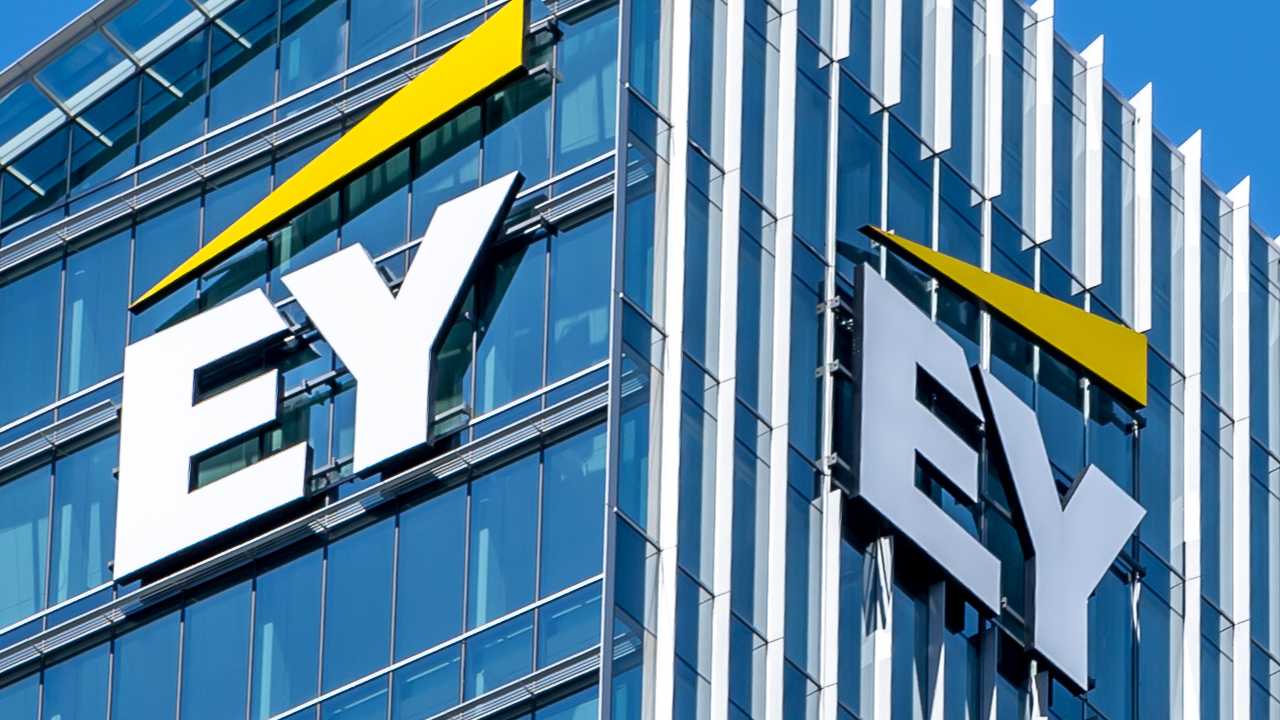 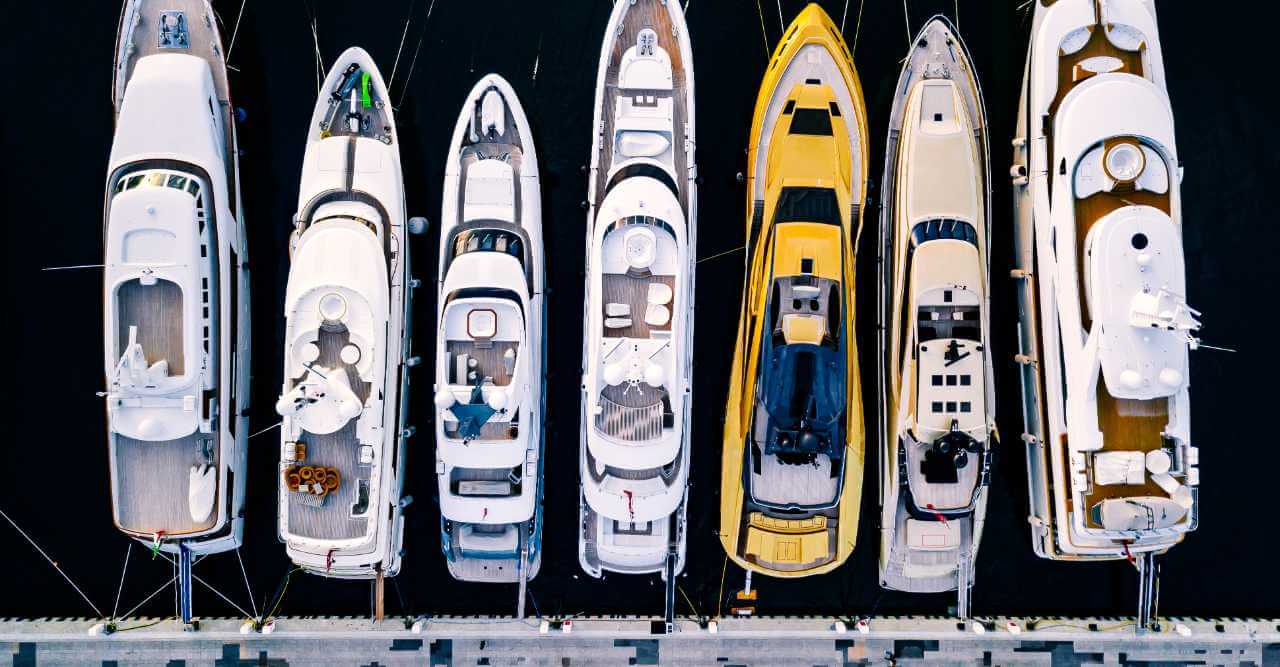 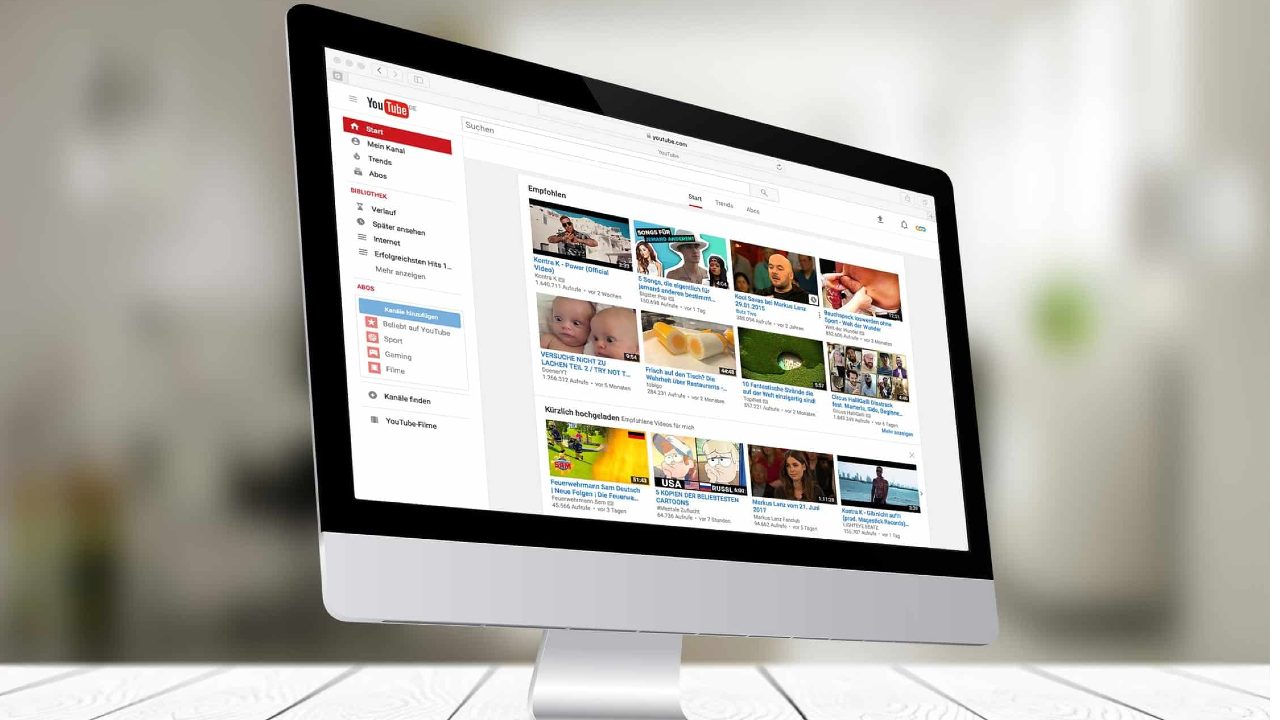 May 9, 2022 How to Promote Your Podcast Using YouTube Read More